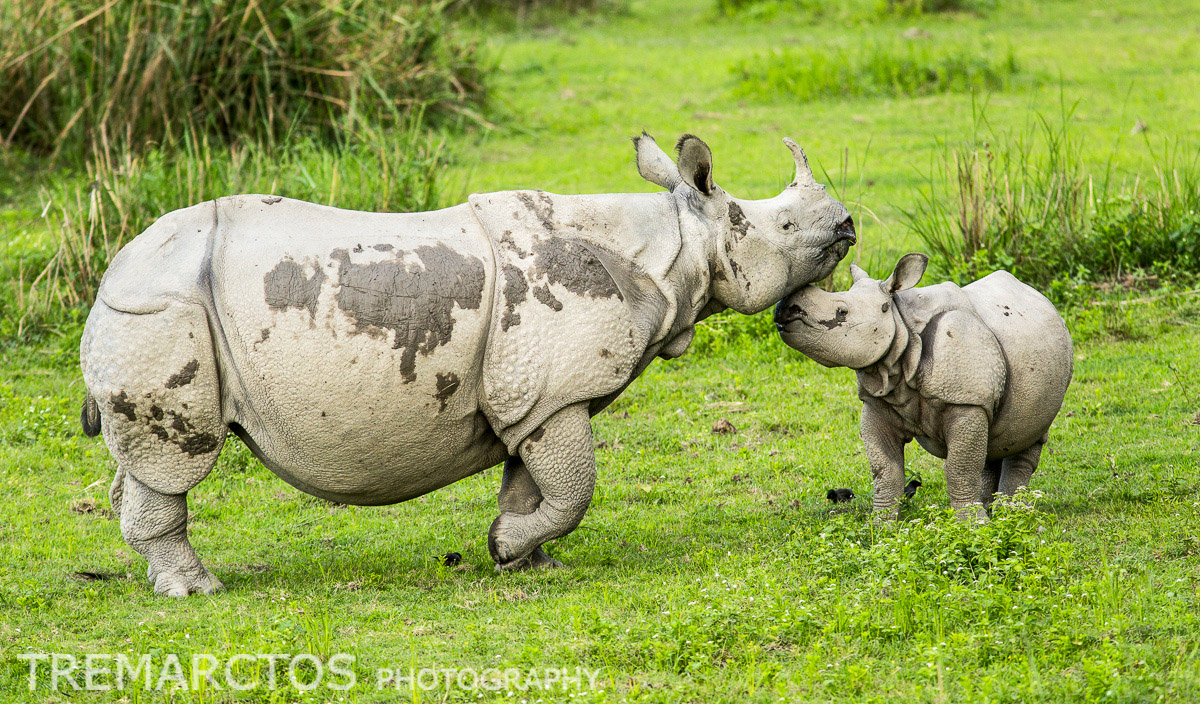 Kaziranga NP holds 90% of the world population of these impressive beasts. They were everywhere! The story of this species provides hope for the critically endangered rhinos, if the poaching crisis can be ended. In the early 1900s, the Indian Rhino population was down to under 200, but now it is over 2000.